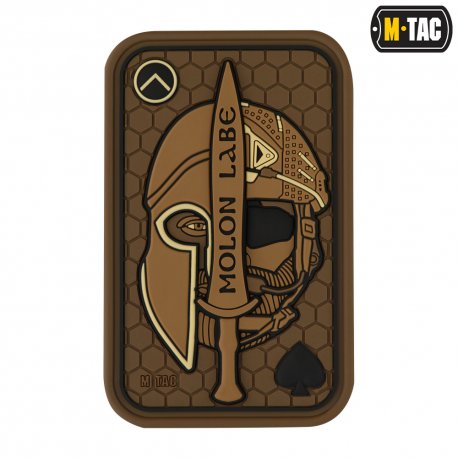 Notify me when available

By buying this product you can collect up to 1 loyalty point. Your cart will total 1 point that can be converted into a voucher of 0,20 €.

Warriors who stood in the same phalanx with their king Leonidas in the Thermopylae Gorge in September 480 BC .

did not know that they would become legends, and go down in history as an example of combat brotherhood, fearlessness, and unbending will. The infamous 300 Spartans opposed Xerxes' army of many thousands. Leonidas' answer to the Persians' proposal to lay down their weapons - Molon Labe (come and take) - became the motto of those who value their honor, even in the face of imminent death.